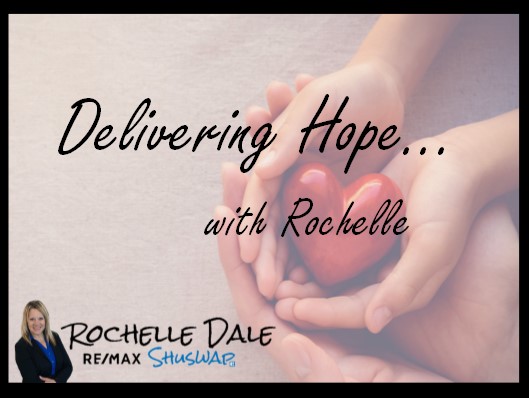 Delivering Hope with Rochelle started in October 2019 as an idea to have a giveaway through Rochelle’s business Facebook page “Rochelle Dale- Salmon Arm Shuswap Real Estate”  to encourage everyone to nominate a Non-Profit or Charity that was near and dear to their hearts. To nominate, you had to comment why you felt your organization could use the $1000 donation from Rochelle and why.

The Giveaway began on October 1st, and continued collecting nominations until the 10th of October, during that 10 days the giveaway post collected 130 comments and 45 shares. Rochelle and her assistant Debbie went through every nomination and narrowed it down to just 3 lucky nominees. On October 11th; the three nominated charities/ non-profits were announced and a survey was created so the public could again take part and help pick the winning nominee. The survey closed on the night of the 14th and the winner was announced on October 15th.

The survey revealed NOSBIS (North Okanagan-Shuswap Brain Injury Society) as the winner and it was such a joy for Rochelle to hand deliver the cheque to Carlene Duczek – Executive Director & President of the Board of Directors for NOSBIS.

Rochelle enjoyed this giveaway, it was the first; but definitely not the last Delivery of Hope we will see from her. 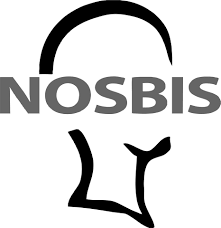 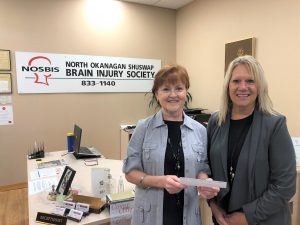